The Longest Stages in Southeast Asia

A total of 4 main stages comprising of water & stage. lifting platforms stage, multi-storev stage and kampung stage that is ever changing through projection mapping and lightings provide Encore Melaka a dynamic space and atmosphere for an immersive performance.

The theatre is engineered using latest technology. The performance is presented in a new genre and innovative art production – 360-degree rotating auditorium and multi stages, while equipped with advanced audio and a 3D video mapping projection. Audience will not be seated passively but would be made as one of the performers.

Expected to see an astounding performance. Along with the 200 performers, intricate theatre props with special effect are used to enhance the dramatic and visual effects of the show. The inclusiveness of Melaka is expressed through the blend of traditional and contemporary dance forms.

The 360-degree rotating audience platform is the ‘heart’ of Encore Melaka. Audience will be rotated at a maximum speed of 5 meter per second, stable enough not to be noticed by the audience and quiet enough not to interfere show performance. 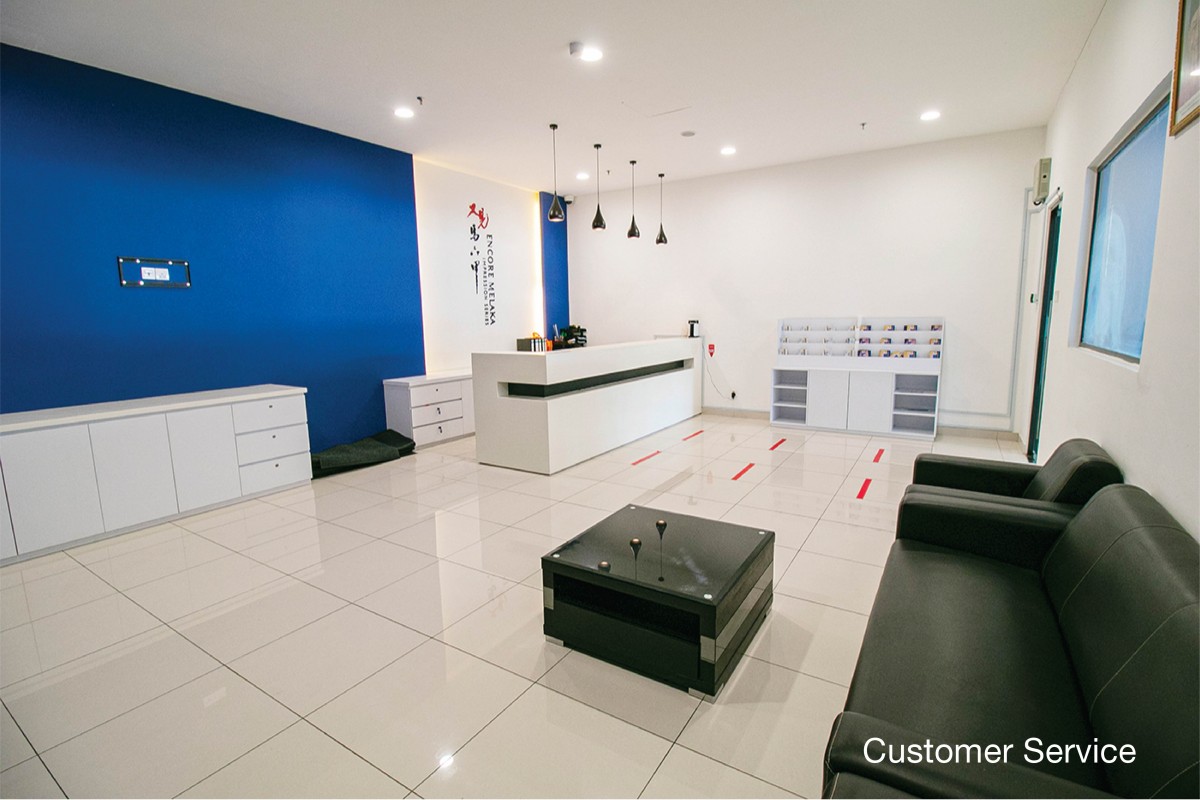 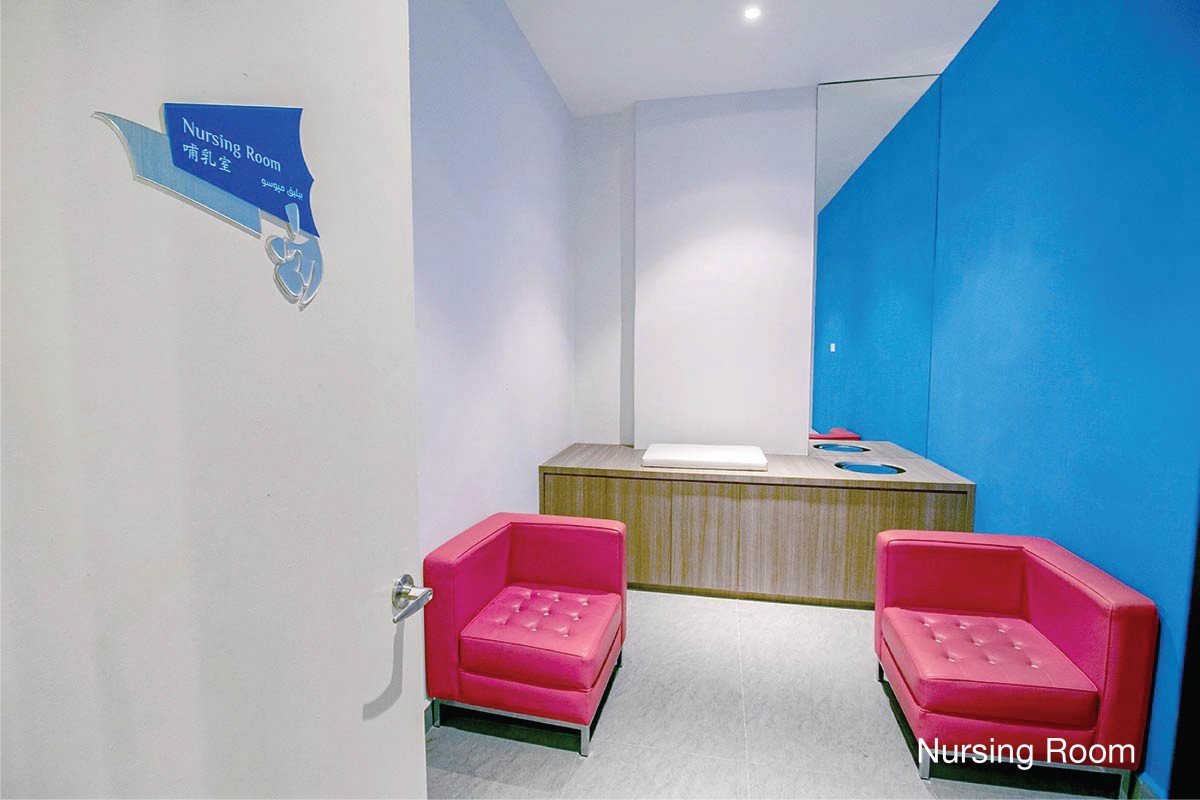 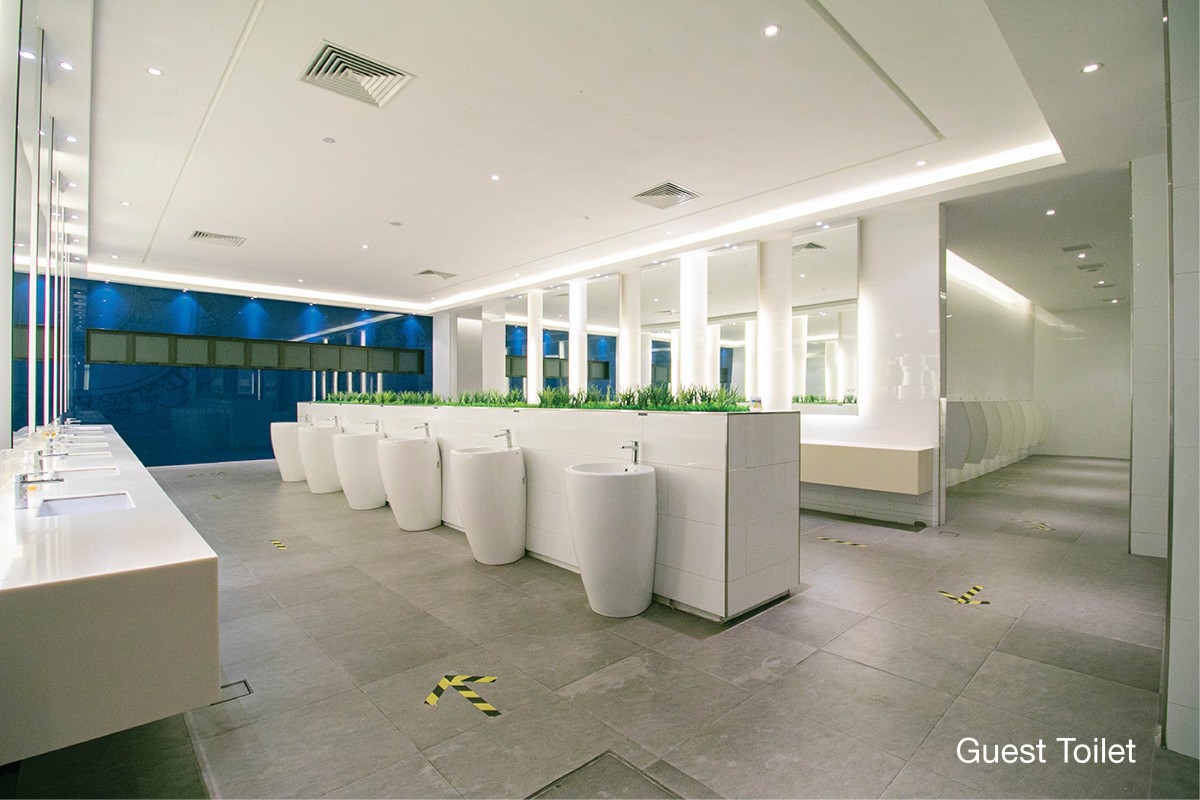 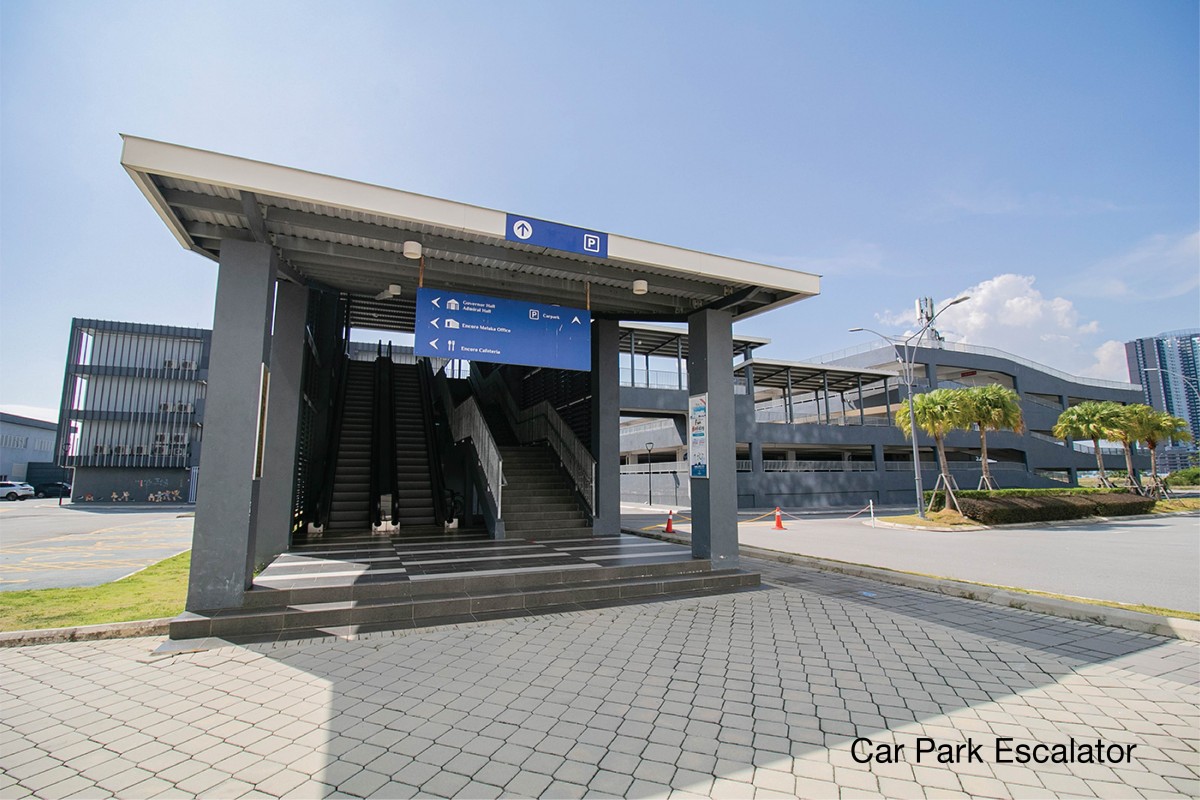 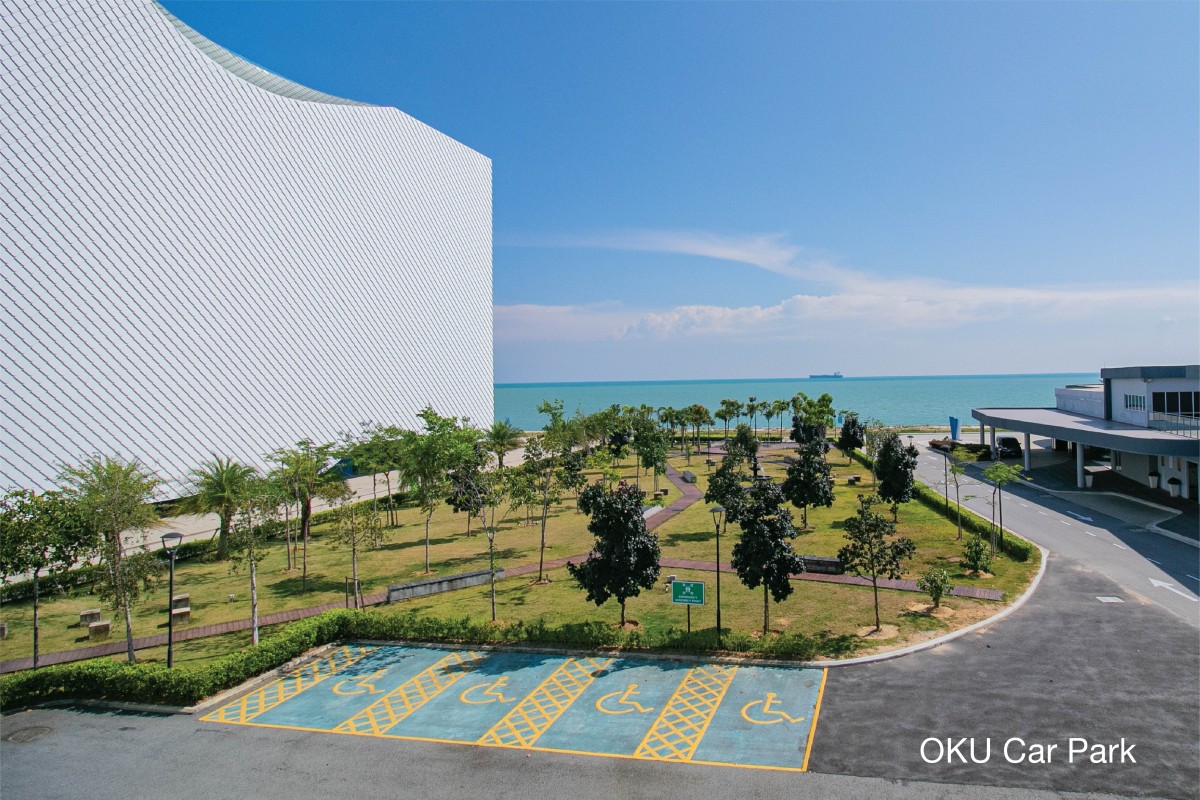 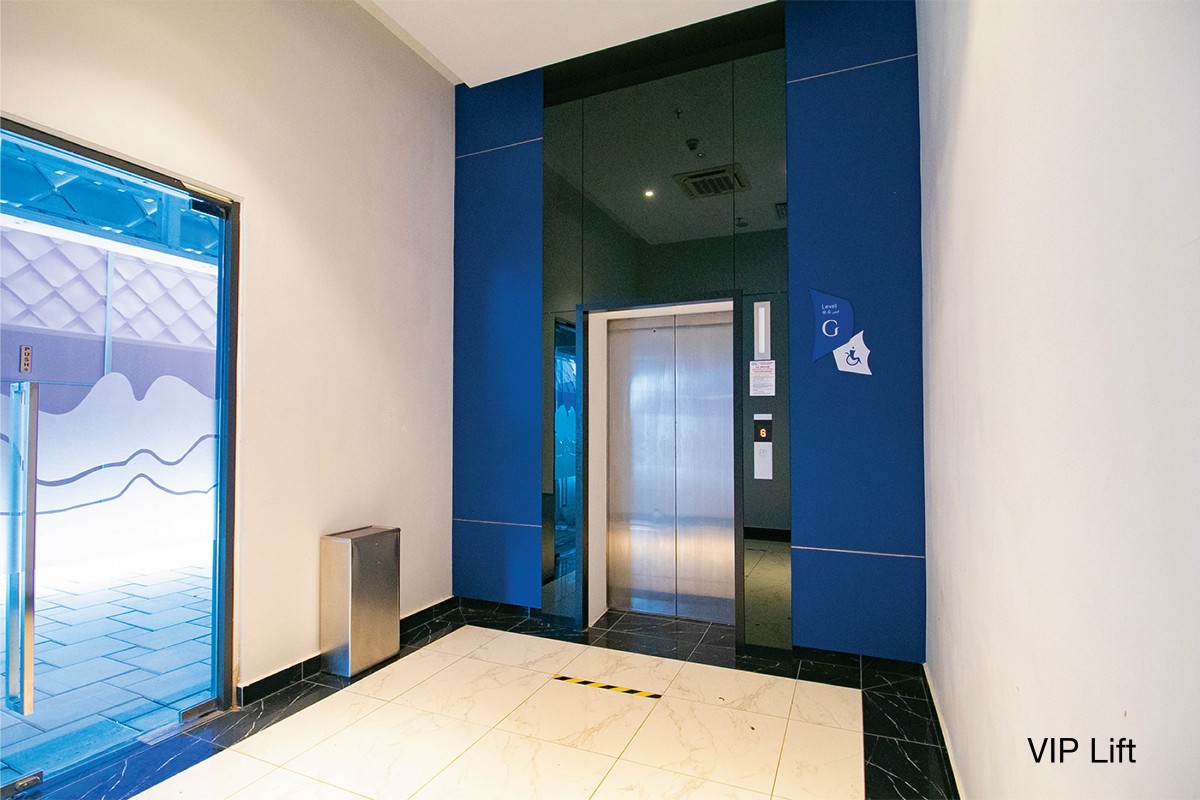 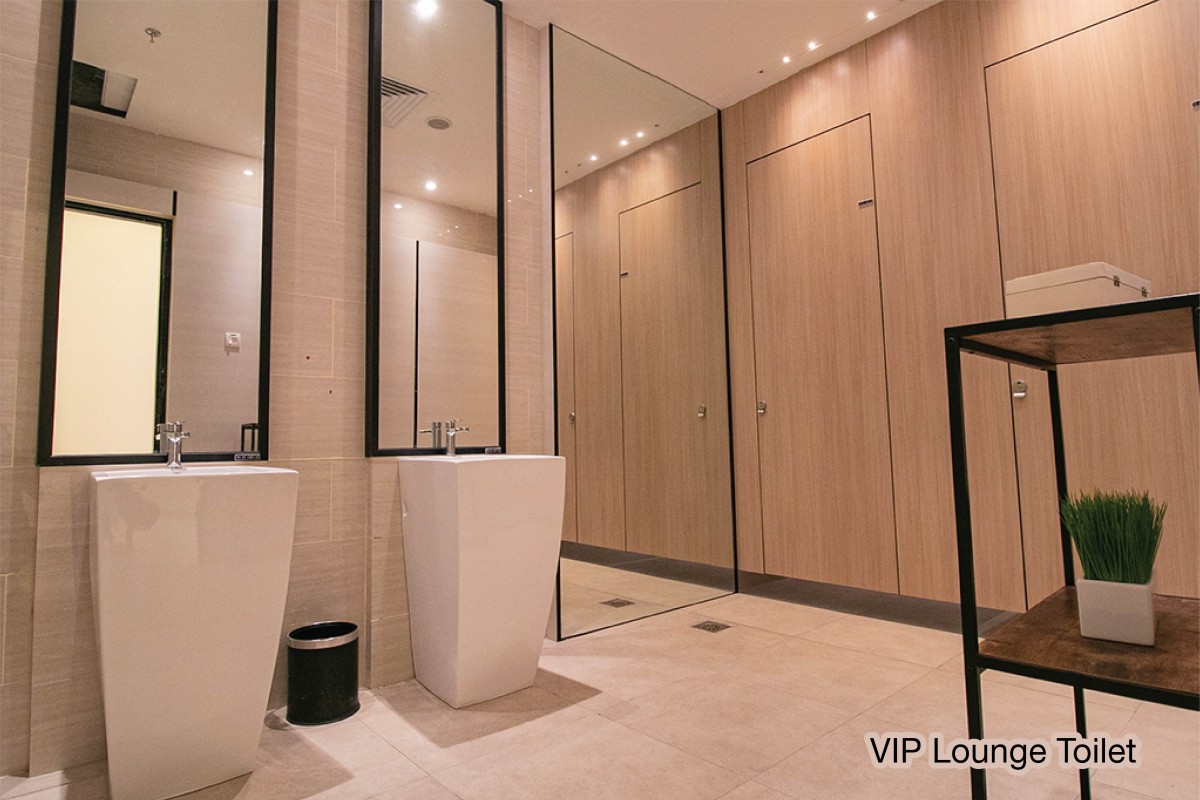 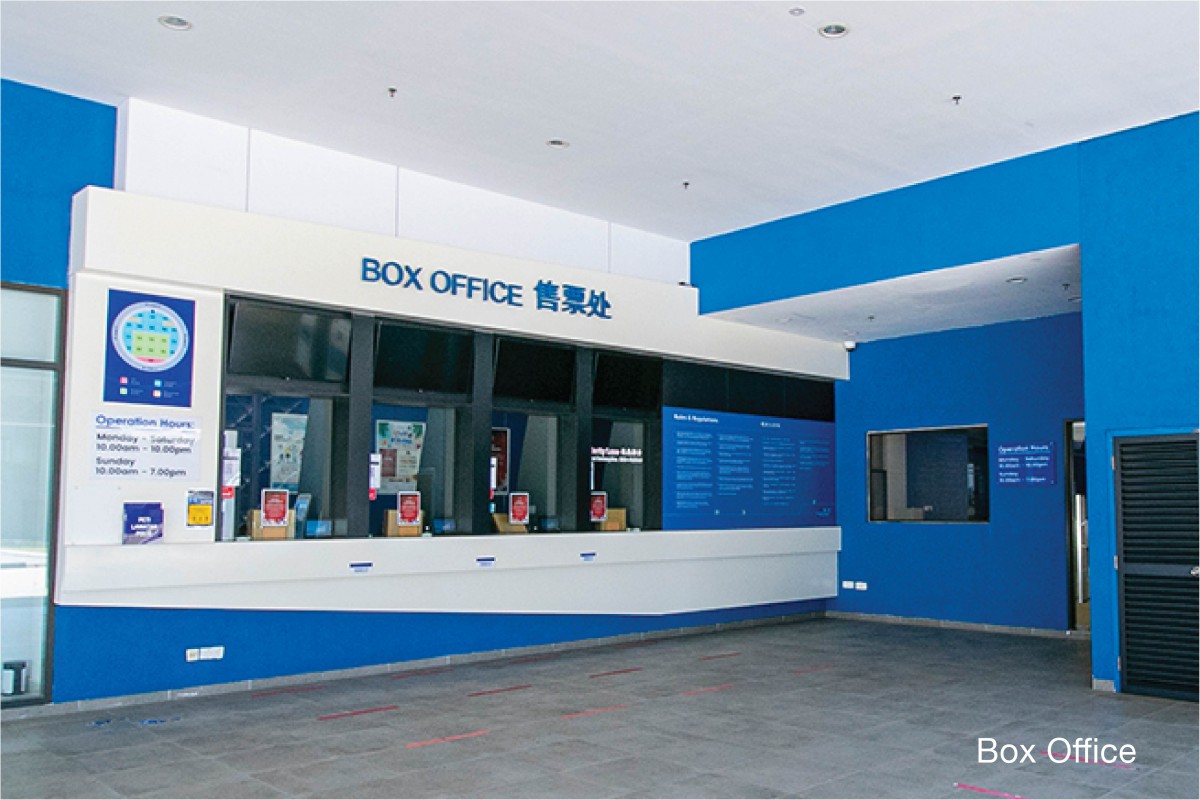 Start typing to see products you are looking for.